“When you take the very core of competitive intelligence: What do you want to know, and what do you want to do? The answer is going to be: We want to grow. We want to expand into a different region of the world. It doesn’t matter what you’re offering. What matters more is how you’re approaching it. The fundamentals of competitive intelligence don’t change.”

ArchIntel: How do you measure success in competitive intelligence?

In my eyes, the biggest measure of success is the usability of your competitive intelligence report. Someone has to be able to take my deck, spreadsheet or a memo and be able to turn that into something useful towards their decision-making, action or whatever the next steps are in the process. Decision makers have to be able to come to a conclusion on a bid from your analysis.

Effective competitive intelligence should provide assistance across pricing and offerings, as well as suggest who might be competing for a bid. Success should be measured in the relationship between usability and the reaction. You can gauge this by if your executives read your report enough to respond to you about your findings and you present its usability.”

ArchIntel: Do you find that analysis is more important to the overall process of competitive intelligence or is data collection the more important?

“It’s going to vary, to some extent, but I think that overall, the analysis is better. I say that as a cautionary tale. Sometimes, when you get too analytical, you’re not leaving the opportunity for the decision maker or the leaders to draw their own conclusions.

For example, we were looking at a company recently that increased its hiring rate, but it didn’t align with logic. They appeared to be posting positions for multiple directors in the same general domain, and it seemed odd that they would hire four or five directors in a certain field.

In the case of analysis, I determined that the company was looking to broaden their senior leadership ranks by hiring multiple directors. I analyzed it a little too far. I had to determine if they were hiring a bunch of new directors or trying to find the best person in the best region.

Overall, I would say that the analysis is most useful, but we can’t ignore the data. I would split the value of analysis and data at 70/30 percent, respectively.”

ArchIntel: What are some of the more common challenges that you face in analysis?

“The biggest challenge with data is the distillation process. Anyone can put together a 56-page report laden with data, but analysts have to gauge what is going to be too much. For an executive, we don’t necessarily know in advance. You should not have to force that content through the funnel, it should flow naturally.

You have to know the basics: should you break down each year’s revenue by business sector or business unit within a company? Do you map your information with visuals? Should you draw on historical statistics, like the financial crisis of 2009 or September 11th? Do you have to correlate that or do you assume people are going to see stats and know what that means?

Distilling all of your data into useful and straightforward analysis can become difficult, because you need to know when to stop.” 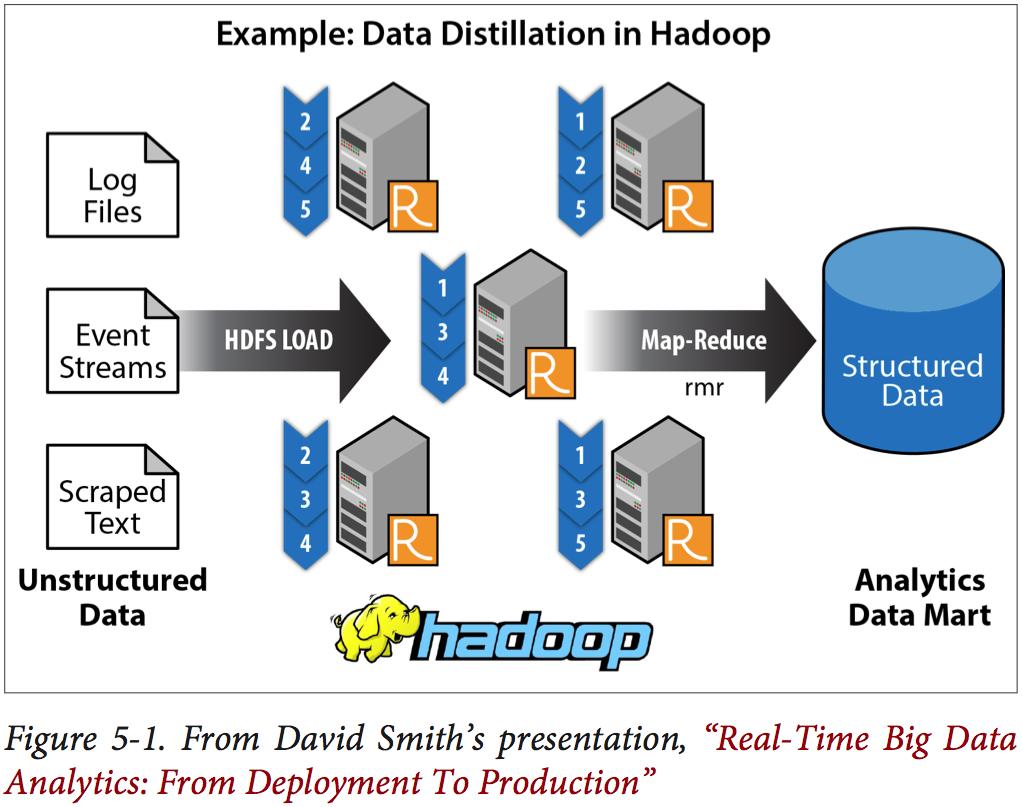 ArchIntel: How is competitive intelligence in government contracting (GovCon) unique?

“I’ve really only ever been involved in the professional services sector; however, you have to take into account that if a company is 100 percent federal contractors, and another company is 20 percent federal and 80 percent commercial, they probably have the greatest amount of opportunity to surprise us.

That 80 percent of what they aren’t doing in federal government would be translated with a certain hiring of a certain person to become a competitive component for the GovCon industry. Therefore, they’re not really showing all their cards right away because they’re not focused in that area.

By contrast, with a 100 percent federal company, there are fewer surprises because their expertise is more openly available. Their books are already open source. Depending on who the competitors are, it can make it incredibly challenging. That’s where the uniqueness comes in, is when you’re looking outside of those key government players.

ArchIntel: What are some of the ethical challenges in collection and analysis?

“You’re going to learn your best information from people who have feet on the ground at a government agency. Since they’ve worked in that environment for 20 years, that’s the easiest differentiator for intelligence, but it’s also the most fraudulent.

You would use that intelligence in the proposal process. However, you can also run into some prickly points. If you had a conversation, incidentally, with an employee at a former company, our job in competitive intelligence is to shut it down and put up a wall because whatever they have to say, we don’t want to hear it.

In terms of online information, not everyone has access to the same information because there are subscription-based products that can enable companies to dig a little deeper in a perfectly legitimate, ethical area.

There’s a secondary component where there are plenty ethically appropriate methods, but they’re not necessarily a Google search. While everyone can do the same thing, not everybody does. When everyone operates differently, that’s where competition comes into play.”

ArchIntel: Do you think that COVID-19 will have a drastic impact on competitive intelligence and its processes?

“I don’t really see the function of competitive intelligence being dramatically changed by the current circumstances. In the last six months, things have been off kilter, but it hasn’t dramatically changed what we’ve needed to do, what we wanted to do and we are doing.

I see that more broadly in the industry. With COVID-19, I have heard people say that for COVID-19 bids, you have to be ready to go with a proposal immediately. You basically have to think pre-written because it’s moving so quickly.

However, I don’t know that that’s going to be a universal change. At this moment, people are scrambling to make appropriate responses, get kids back in school, develop vaccines and transport them, but I don;t see long-term effects or dramatic differentiation to how competitive intelligence is conducted.

Surely, there’ll be lessons learned, and some people will have a special skill, but I think it’s going to be more subdued.”

ArchIntel: What are some of the things that have surprised you throughout your career in competitive intelligence?

“When I look back and recall some of the things I did years ago, the information environment has changed dramatically. There was no Twitter to feed you information, you had to go look for it. Those are nuances, but they do make a difference.

The largest difference is how much more people value competitive intelligence.  Not so much of the analytical bottom line, but more so the usefulness of graphics and presentation. That’s the largest lesson I’ve learned. I would not want to go back and do it the old way because I think that would be increasingly more useless to most users.

I wouldn’t want to start falling backwards. There’s a need to make sure that your data and analysis is formatted and the approach is engaging to make your stakeholders want to know about these competitors.”