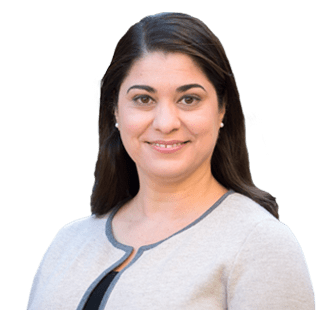 We are pleased to announce that Sepideh Behram Rowland has joined K2 Intelligence Financial Integrity Network (K2-FIN) as a vice president in its Financial Crimes Risk and Compliance practice, where she will serve as head of managed services. Sepideh brings with her over 20 years of regulatory compliance experience, including leadership positions at money services businesses, large financial institutions, and community banks.

Sepideh has a J.D. from Michigan State University School of Law and a B.A. from George Washington University. She is admitted to practice law in the District of Columbia and in Michigan, and is a member of the American Bar Association and the Federal Bar Association.