What Is Social Media Intelligence?

One of the biggest components of competitive intelligence is analyzing competitor’s digital activity. While this can range from a variety of things (advertising, sales, content creation, etc.) the biggest factor to compare is social media presence. Using social media intelligence, you can not only compare the number of followers, but additional different characteristics that a company can portray on social media. Seeing how a company represents themselves and communicates with their customers is a valuable tool in competitive intelligence analysis.

Social Media is where most people spend their time online. With more and more screen time spent scrolling through Twitter and Instagram, it has become clear that a brand’s perception online often overshadows their perception in the real world. There are countless examples of a brand launching a misguided advertising campaign and being met with highly reactive comments, calling them out for their carelessness. These situations have become commonplace and are case studies for the world at large to ensure they don’t make the same missteps as those previously.

The Role of Social Media in Competitive Intelligence

When it comes to creating an, all encompassing, competitive intelligence report there are a lot of different components to consider. Competitor’s actions and abilities can be reflected through a multitude of different avenues. From job listings to tradeshow announcements, information that can clue us into new trends and tactics can be sourced anywhere. While it’s important to look at all areas of interest, it is clear that social media lends itself to being one of the most valuable resources when developing a competitive intelligence strategy.

Drawing information from social media can influence a competitive intelligence report immensely. A factor that makes social media data unlike any other component of competitive intelligence reporting is its window into the consumer perception of any specific company or brand. Social media is transparent in its reflection of a brand. If consumers have a problem with any given company’s actions the whole world will be able to see it, within hours of it happening.

Getting to see consumer’s honest opinions can be a visceral experience. Social media users are very passionate and can post anything from adoring praise to scathing hate. Usually a company’s true perception falls somewhere in the middle but it’s important to look at the full spectrum, to see where a competitor falls short or rises to the top. Did one of your competitors have trouble launching a new product, having limited stock or lacking information? What if a competitor responded improperly to a user’s inquiry? When a mistake is made on social media it is amplified by users who come across the initial interaction. This can be a tough thing to be on the receiving end but a great learning lesson for those looking to not make the same mistakes.

Another tremendous advantage of social media is finding out where your competitors are looking to expand to next. A competitor who wants to announce that they are releasing a new product, running a new event, or any other major venture that would expand their current areas of expertise. Of course, if they are announcing a new strategy it might be too late. Finding out about some of these ventures might be better suited for information given in other sections of competitive intelligence such as: human capital movement, job listings, or competitor shifts. The real value in finding out about a competitor’s possible expansion via social media is to see if they are gauging consumer interest in a new expansion.

Social media is great for marketing research, as you can get actual customer responses in real time. While it is not great for definitive market research, as a free public forum like social media can lead to outsiders coming in a skewing the data, but it is good at getting a general idea of what your followers think. While looking through competitor’s social media accounts we can see if there are any trends that signal towards a competitor reaching out to their followers for interest in a possible new market. 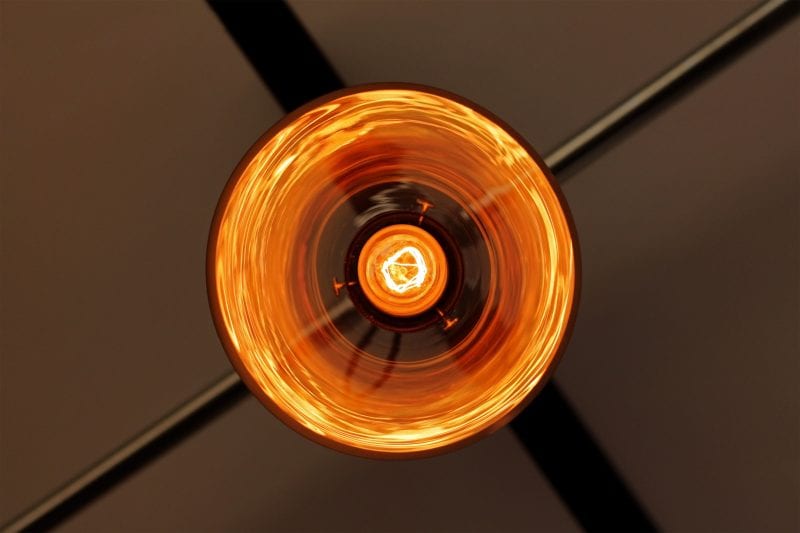 Gathering social media intelligence is more than just looking at competitor’s social media accounts and seeing what they’ve posted recently. Social media offers a wealth of information about any given company, especially if they are highly active in posting and responding to followers. It would be a disservice to leave out crucial information when it could lead to an important realization about who your competitors are and how they operate.

By looking at your competitor’s social media presence, as well as how that relates to yours, we can judge how significant some of their efforts are in their business operations as a whole. If a competitor has a strong social media presence (a large and engaged audience, a consistent posting schedule, and success that is helping influence them being preferred in search results when it comes to businesses in your industry) it could signify a significant threat to your business. If one competitor is dominating the social media sphere of influence for your industry it can be hard for you to make a name for yourself.

While it’s important to look at competitor’s recent activity to get an idea of what they are doing currently, looking at their overall timeline from the beginning can create a clearer picture. Seeing how competitors started out with social media can show how they got to where they are currently. Maybe it took them years before they built up to their current position. Maybe they made a drastic change in strategy which led them to increase their following and engagement. In order to understand a competitor’s social media, you need to look at the bigger picture.

Analyzing a competitor’s social media activity can be both straightforward and complex. Finding data is the easy part as it is openly available but knowing how to interpret that data is where real insight is needed. Being able to formulate a solution from this data that can be of value to your company is what we here at ArchIntel do best.

By completing a comprehensive social media intelligence analysis as part of our overall competitive intelligence research we can report on all areas of interest that concern your competitor’s social media activity. Whether it be finding which brand position they are currently in or looking to expand to or if they are announcing any major changes in their operations, we can make sure you know about it.

With the ease and availability of the internet social media is always changing, updating us on a new story every minute. It can be overwhelming to keep track of every announcement that is made but we can make sure you know exactly what you need to stay on top of your competition. Knowing where they are at and what they are doing is exactly the kind of information you need to make well-informed and decisive decisions for your own business.

Social media offers so much information about any given organization. Considering how much time users spend on social media sites it has become the driving force for marketing and advertising when it comes to promoting a new message about your company. When we provide a social media intelligence analysis, we are looking for the newest updates and how they relate to the archive of information provided in the months or years before. Any major shift can be a sign of something bigger and it’s best to catch on as soon as possible.